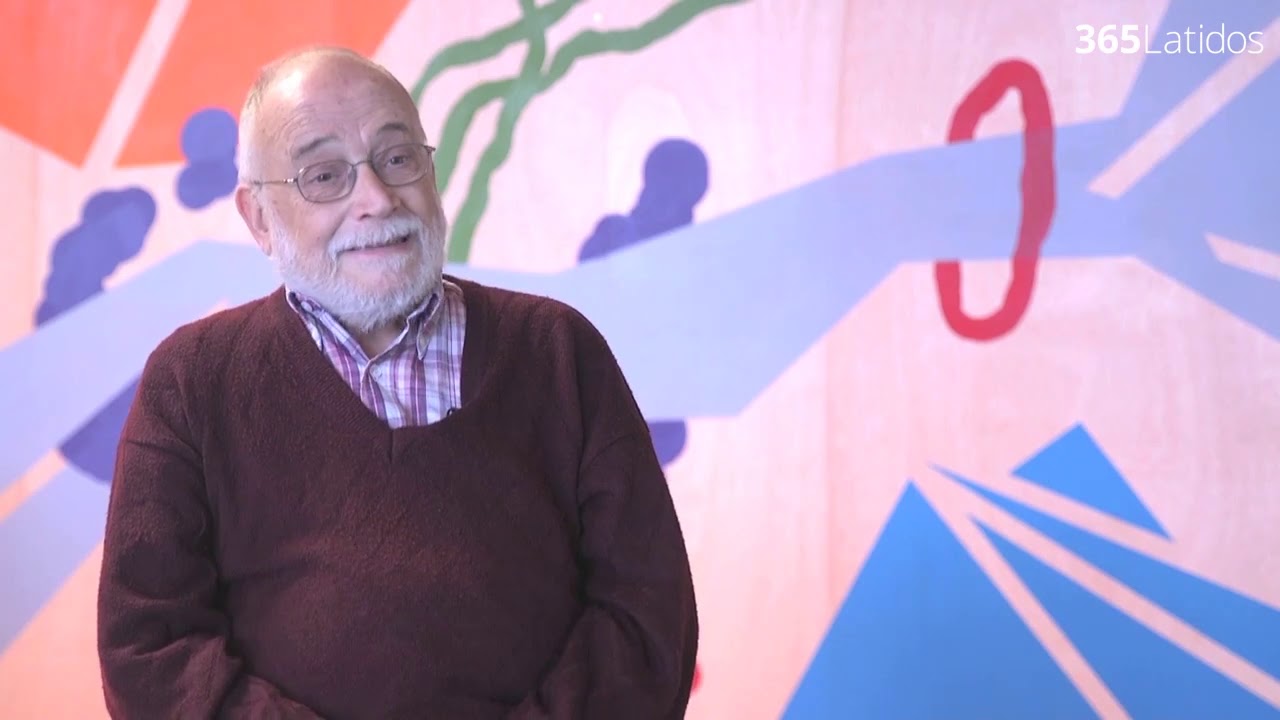 The strength of the transformative

According to Arcadi Oliveres, peace activist and president of Justícia i Pau (Justice and Peace), mobilization when made with strength and well structured, and, most important, without violence, they have a more significant impact at a social level. That is why they are frequently used as an act of rejection and at the same time as a proposal exposition of what transformative want to do. The social influence has a significant role in front of this mobilizations, as this is an act of realization by the citizens. And it has an expansion nature of the proposals made.

Questions to think about

Receive the new beats in your email

RECEIVE THE NEW BEATS IN YOUR EMAIL

Thank you for subscribing. From now on you will receive the new beats directly in your email.

This website uses cookies to provide you with the best browsing experience.
Find out more or adjust your settings. More information

This website uses cookies so that we can provide you with the best user experience possible. Cookie information is stored in your browser and performs functions such as recognising you when you return to our website and helping our team to understand which sections of the website you find most interesting and useful.

Strictly Necessary Cookie should be enabled at all times so that we can save your preferences for cookie settings.

If you disable this cookie we will not be able to save your preferences. This means that every time you visit this website you will have to activate or deactivate cookies again.

Please activate the strictly necessary cookies first so that we can save your preferences!